Hello. Can we talk? 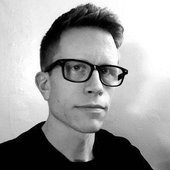